Witch Spring 4 Apk comes 4th in the list of series of Witch Spring. It is now available for download on Play Store. The developers, Kiwiwalks was working on the launch of this game for a long time and it’s finally out with a lot more amazing features. If you’re someone who has played the previous ones, you must be very excited to play Witch Spring 4 now.

Witch Spring 4 is an exclusive and different game that is mainly known for its amazing graphics, premium offline gameplay, and an interesting witch story. Witch Spring 4 Android is followed by the plot revealed in the Witch game 3, and the new protagonist is Moccamori in the game, who aims to conquer the other two continents than Ürphea.

Some of the key features of the game are as follows: 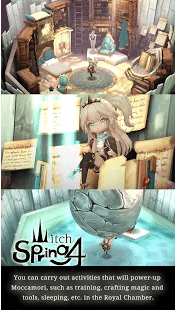 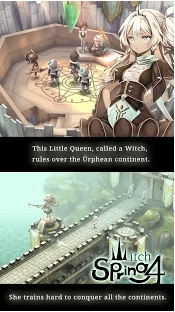 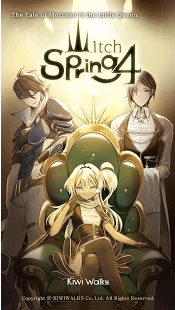